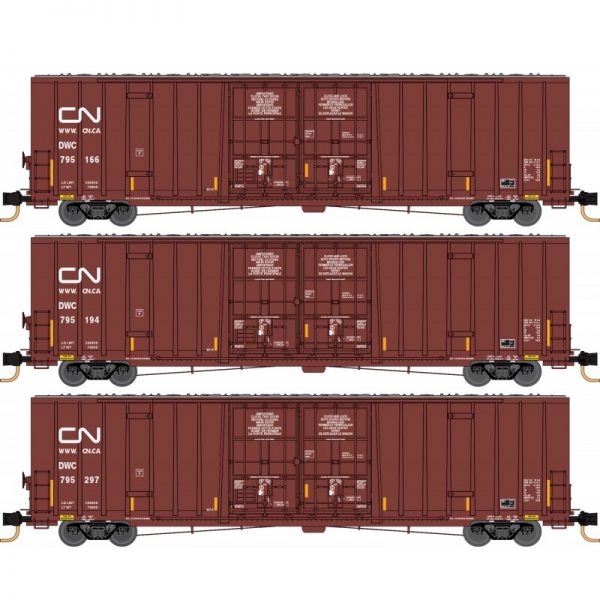 National Steel Car company was one of three manufacturers enlisted by Trailer Train Company to build their new fleet of 60’ excess height boxcars in 2003.  These heavy-duty cars featured double plug doors giving the customer a 12’ opening to easily load everything from paper products, appliances to consumables.  Referred to as “Super Duty” cars, they join the growing fleet of “Plate F” cars providing higher capacities for shippers looking to streamline their deliveries.  Our model will feature fine mold detail and micro-fine printing, separate end ladders and brake rod detail, etched-metal brake platforms and painted underframe.  The car will also have correct ride height with body-mounted couplers and all-new 36” metal wheels!

There are no reviews yet. 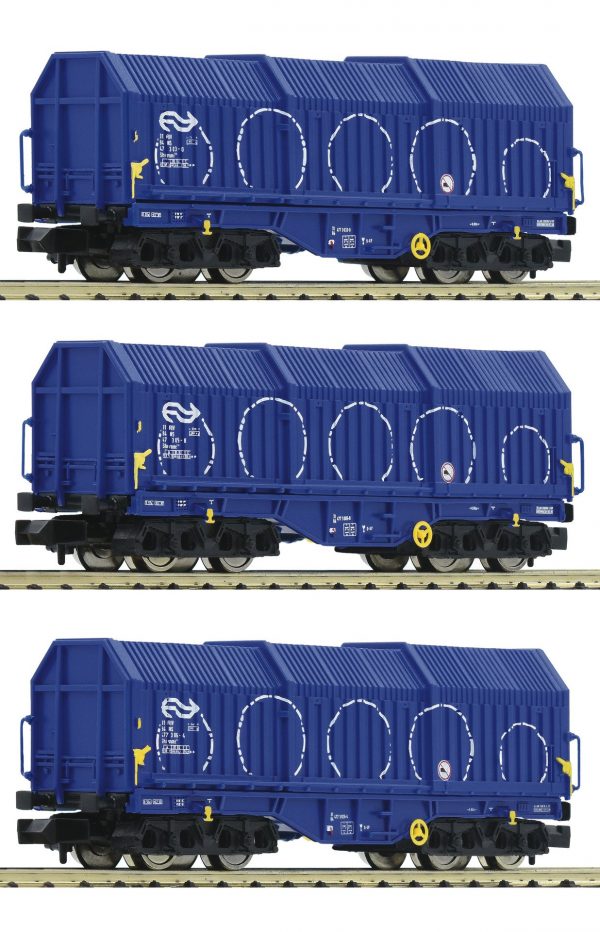 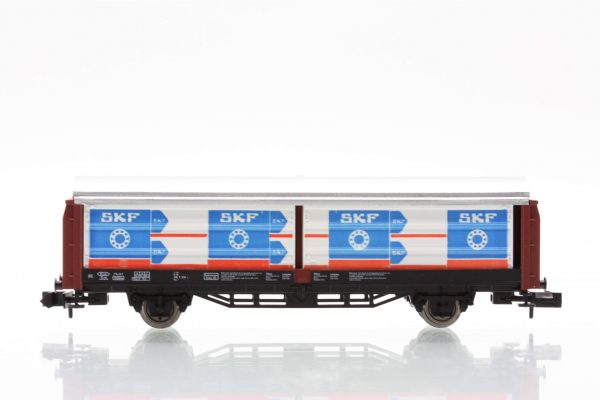 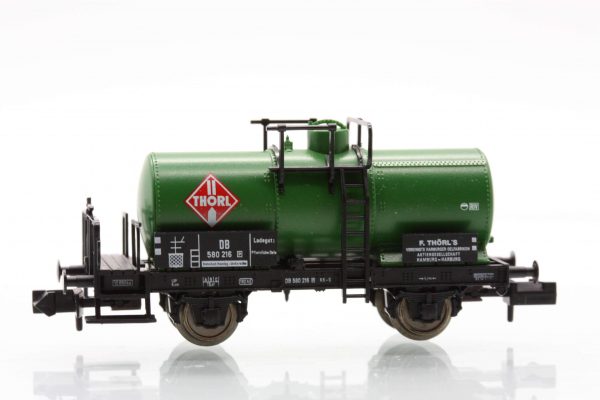 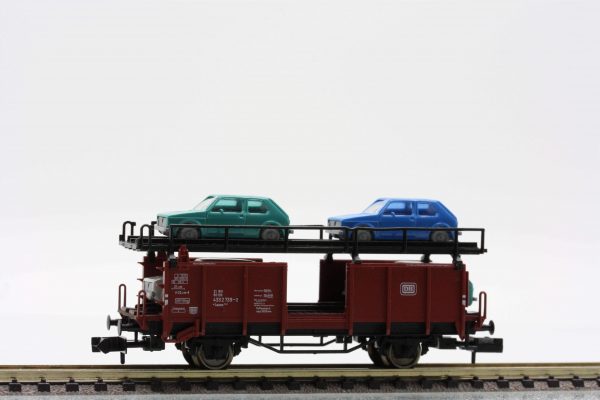 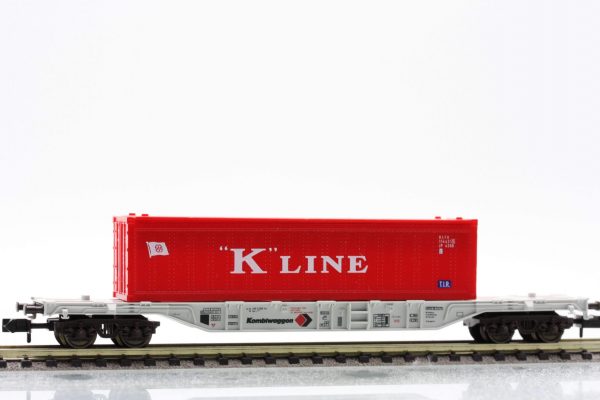 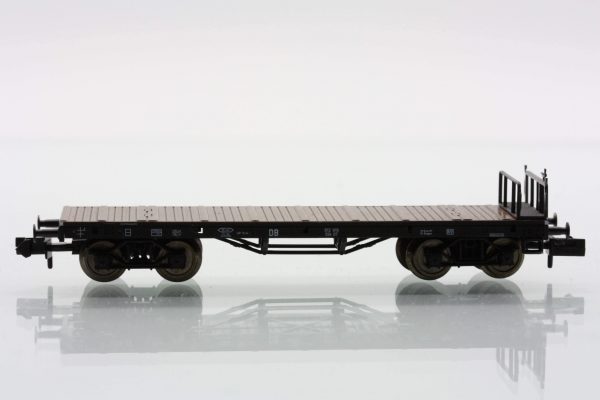 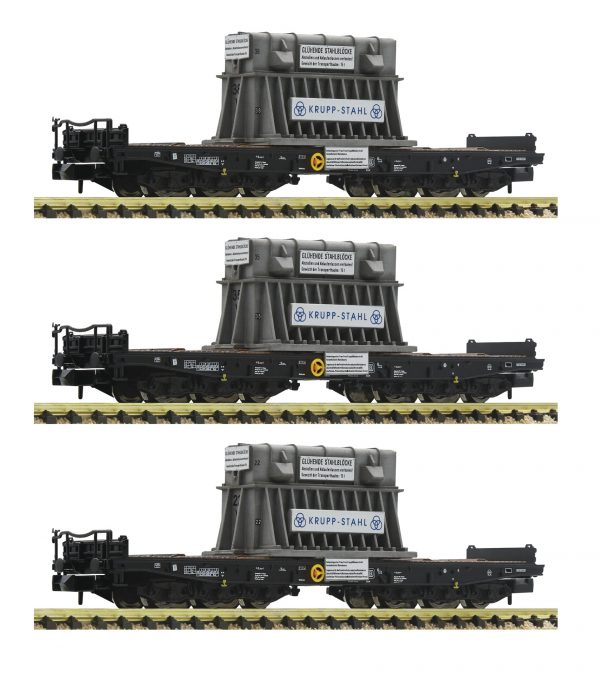 $143.95
FLEISCHMANN 845512 - 3-piece set heavy duty wagons type Samms of the German Federal Railway (DB). Epoch IV The wagons have different running numbers than the vehicles of the the set 845511. They carry glowing slabs. Prototype: Krupp owned roll mills in Bochum and blast furnaces in Duisburg-Rheinhausen. The slabs from Rheinhausen were transported glowing, so it was possible to directly roll them in Bochum. For this purpose, existing heavy goods vehicles were equipped with a thermal hood. This saved time and energy for the workers in Bochum since it was no longer necessary to re-heat the slabs. The trains usually consisted of 2-6 wagons and very often had an additional torpedo ladle. The cars did not run in standard goods trains and frequently were hauled by steam locomotives of the series BR 044. 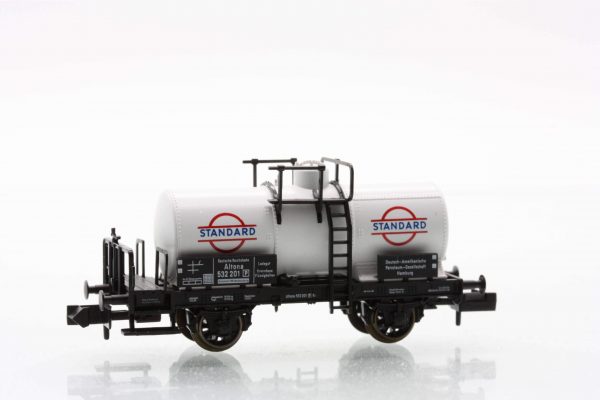 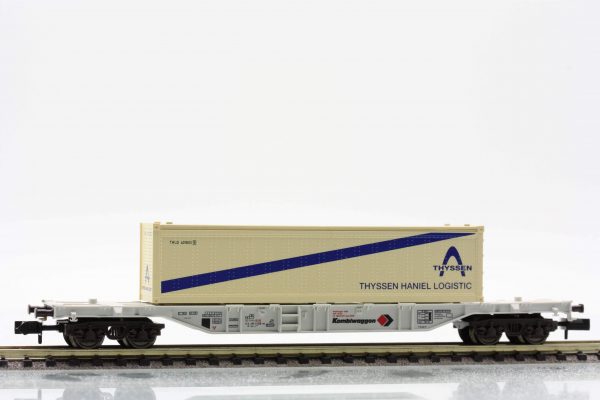